The innovative Kilbogget Park Flood Storage System was designed to protect properties downstream in the Wyattville and Killiney environs from flash flooding. All steel elements were galvanized to protect the structure from the river water.

Kilbogget Park Flood Storage System was built to hold back water in the stream during very heavy rainfall and to allow waters to build up safely in the wetland area for a short period of time.

The structure was constructed within the park on the outlet of the Deansgrange stream into an existing culvert, which runs beneath sports facilities and pitches.

The large screen within the structure is designed to prevent blockage by river debris, with three penstocks fitted on the internal walls to control the flow of the river through the structure.

– One of the biggest challenges of the project was the control of the river and groundwater to allow the project to be completed – says Michael Storan, director of MJS Civil Engineering. – To achieve that, the river was diverted outside of the new construction area.

A temporary diversion pipeline was laid at the outset of the works to divert the river, with the new pipeline being cored into the side of the existing culvert downstream.

A temporary dam was subsequently erected to divert water flow to the new pipeline, while a 700 mm deep blinding layer was poured before the main concrete works commenced.

The structure has been clad in granite to blend in better with the environment, and a viewing platform was provided to afford visitors to the park a clear view of the river. 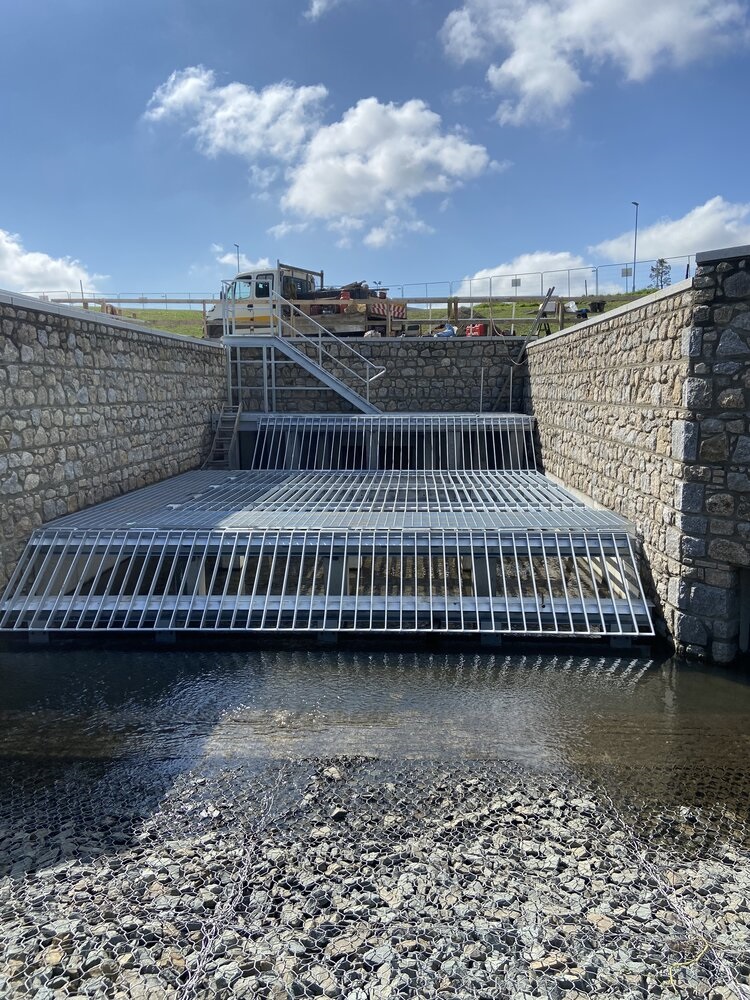 Galvanizing To Protect From River Water

14 tonnes of steel used on the Kilbogget project was fabricated by MDH Engineering, which was selected for its high standards in finishing works.

– The steel quantity was not so much the tonnage as the complexity of the components – says Michael Storan. – It was galvanized to protect the steel structure from the river water, which contains a number of corrosive elements. 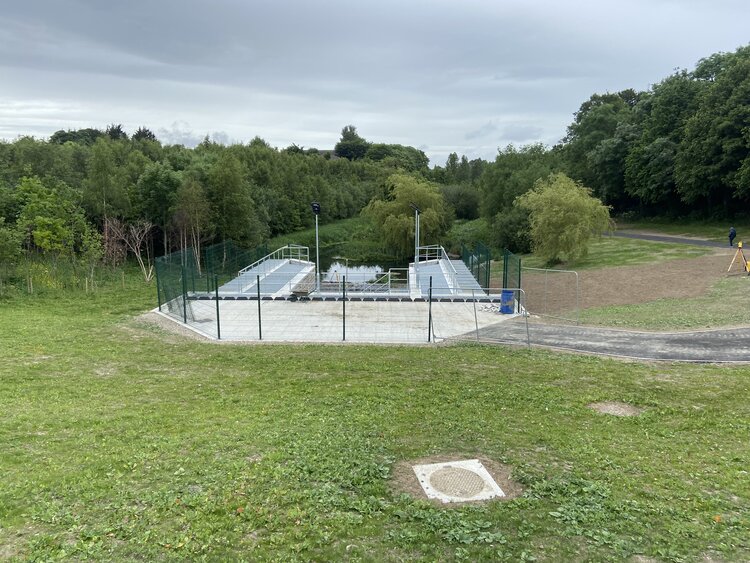 High quality and bespoke civil engineering of the innovative project, delivered on behalf of Dún Laoghaire-Rathdown County Council, was recognised.

„We are very proud of the outcome of the scheme which is the result of a collaborative team approach by the client, the design team and the contractor, based on relationships built up over many years and various projects. We had very skilled subcontractors on board, who finished the structure off to a very high standard. 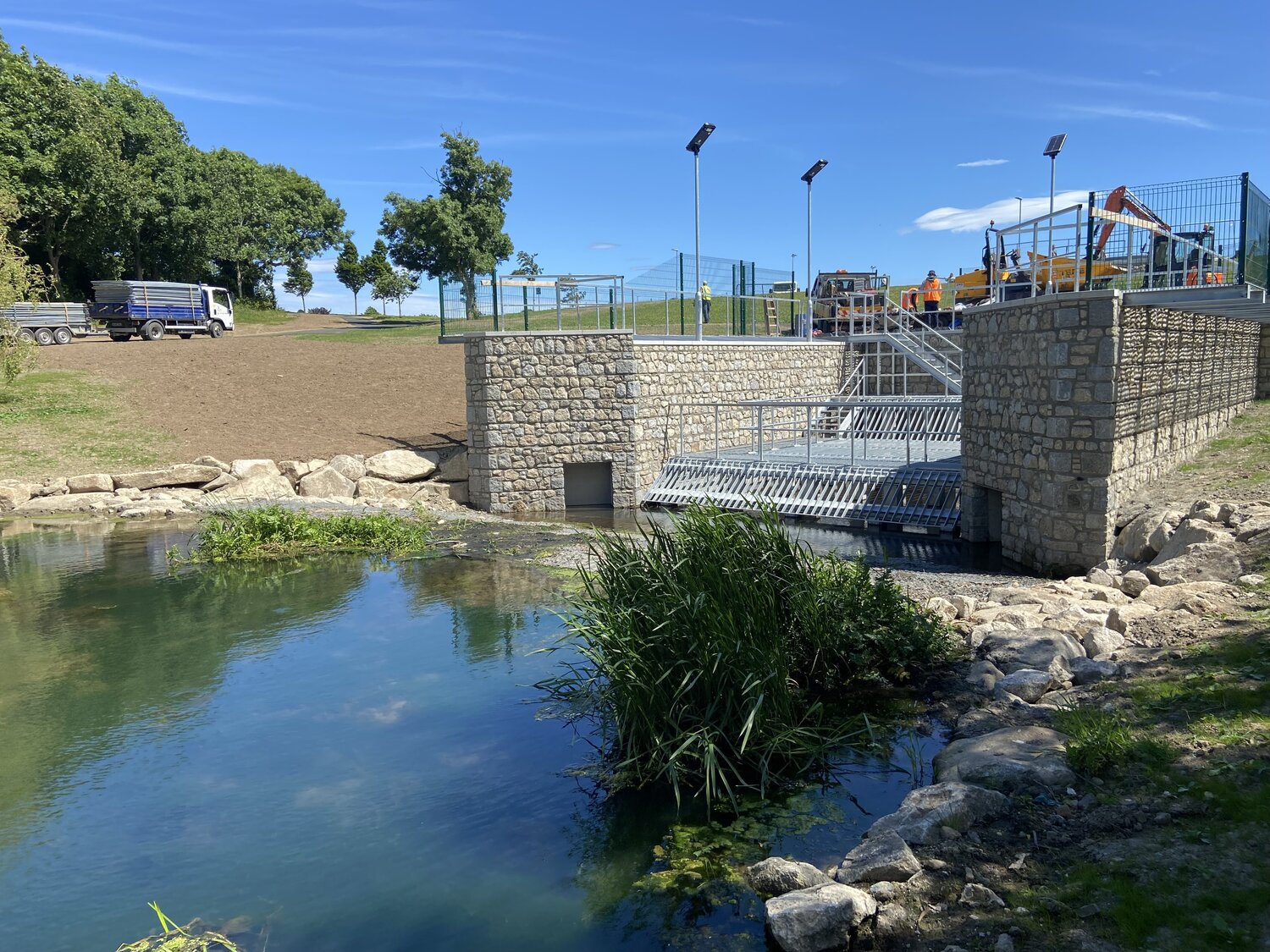