The Galco Naas Duathlon is the traditional season opener for Triathlon Ireland. It has also become a very prestigious event this year as it was also the start of BMW National Duathlon Series and we also had the honour of hosting the National Para-Duathlon Championships.

With a very competitive mens’ field it was no surprise that the first run leg was fast and furious with 7 athletes coming in almost as one. Alex Van Buttingha Wichers, Patrick Peters, Luke Thompson, Matthieu Proffit, Marc Flavin, Jonathan Nangle, Joe O’Connor, all came into T1 in contention and it took the bike leg to separate them. Marc Flavin came into his own on the bike and came back into T2 with approx. a minute to spare which he held to come home on his own followed by Matthieu Proffit and Emmet Kelly. 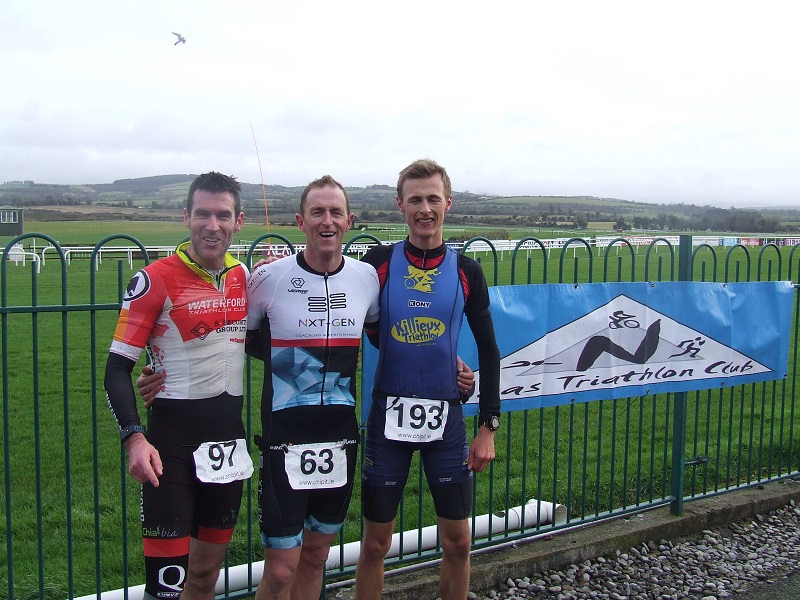 The young guns were right to the fore all day. In the 16-17 age group Ralf Bodamer took the honours coming in 8th ahead of Alex Van Buttingha Wichers while in the 18-19 age group James O’Shea came in first ahead of Luke Thompson in 11th and 13th places overall.

In the womens’ section, Ciara Wilson got away to a flying start ahead of Elizabeth Carr, Natasha Kelly, Rachel Smyth, and Jennifer O’Sullivan. A little further back Ellen Vitting, was biding her time and surged forward on the bike leg to give Ciara a scare in T2 but Ciara’s run speed was enough to pull away on the final leg to take the win ahead of Ellen with Elizabeth Carr taking third.

While these have become very competitive events at the sharp end, it is equally important to recognise that they offer a huge number of age-group athletes the chance to go out put their training to the test and for novices to try out their first multi-sport event. Congratulations go to all those who braved a sharp January morning to take part. 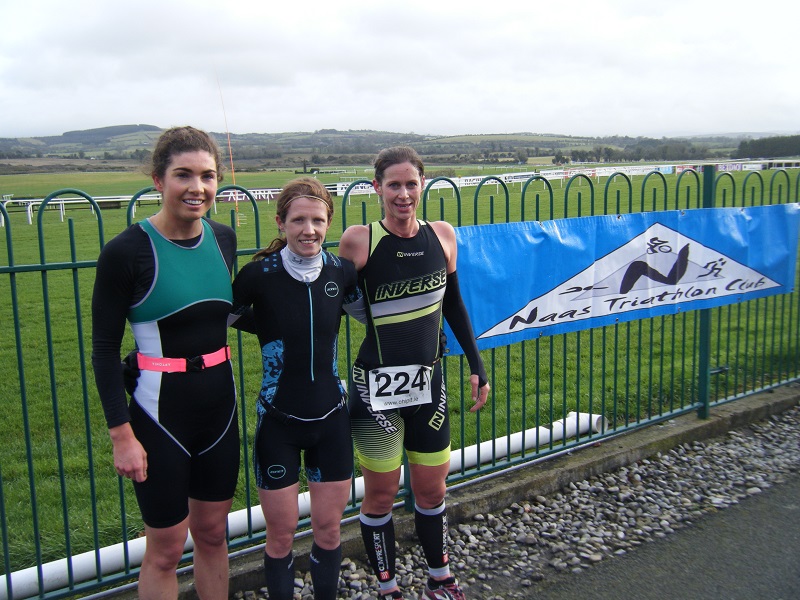 This is the second time the para-duathletes have come to Punchestown and they really add to the sense of occasion. All have their own individual challenges but still put in some amazing performances. Donnacha McCarthy, partnered on the tandem by Bryan McCrystal came in first after a blisteringly quick bike leg, followed by Tojo Lazarri and David Eccles. Cassie Cava was the first woman home followed by Rosemary Sweeney. Unfortunately, Leo Hynes and Mark Millar had mechanicals and couldn’t complete. We wish them all well for the rest of their season, especially those hoping to make it to the Para-Olympics this year. 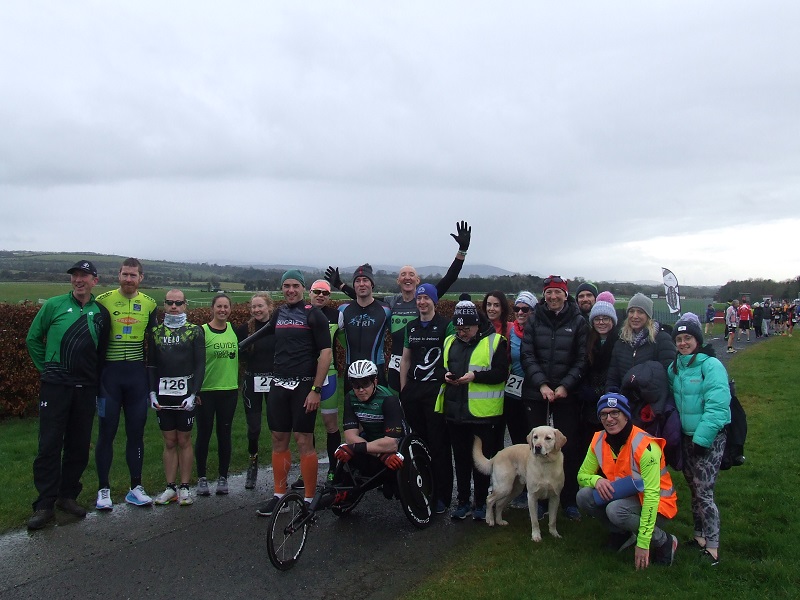