Fantastic start to the Galco Naas Duathlon Series – Round 1

Naas Triathlon Club hosted the 1st round of the Galco Duathlon series in Punchestown on Sunday. This is the traditional season opener for Triathlon Ireland’s National Duathlon Series and it was a sell out as usual, with over 200 competitors lining up despite the damp start to the morning.

For many athletes this was their firsttime taking part in a duathlon which involves a 3k run on the ambulance track that goes around the racecourse followed by a 20k cycle out to Blessington and back and ending with a second 3k runto finish in front of the grandstand.

At the serious end of the race a couple of the juniors showed their run pace with Cian Kelly and Sabian Kulczynski leading the first run along with Conor Tiernan. The bike leg allowed Marc Flavin and Daryl Kearns to show their strength and pull back the leaders to come off the bike with a commanding lead over Conor Tiernan and Emmet Kelly. That was how they finished with Marc Flavin taking the win in fine style while Sabian Kulczynski held off a fast finishing Cian Kelly to win the Junior section.

In the womens’ race, Ciara Wilson led from the start from another junior, Ella Doherty, with Shannon Kelly and Jennifer O’Sullivan coming into T1 together chasing hard. On the bike leg Ciara edged further ahead by another 30 secs to maintain her lead onto the second run while Shannon and Jennifer kept up the chase and came into T2 with only a few seconds separating them. Remarkably they posted the same time as each other on both the first and second run section but neither could match Ciara’s pace as she closed it out for a convincing win.

Congrats to everyone who took part and the scene is now set for round two on the 24th Feb. There are still entries available but these races usually sell out so don’t miss out and enter now at: www.naastriclub.com

The dates for the 2019 Galco Naas Duathlon Race Series are 20th January, 24th February and 24th March. All races commence at 12:30pm

Individual race entries are €25 per race with a 3-race package of €62.50 available. We look forward to seeing you there. 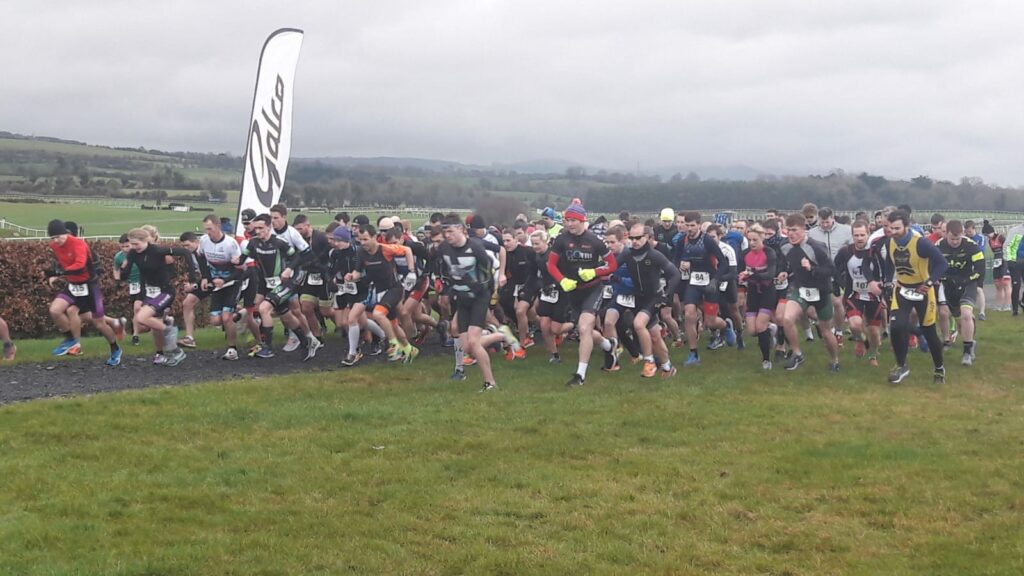 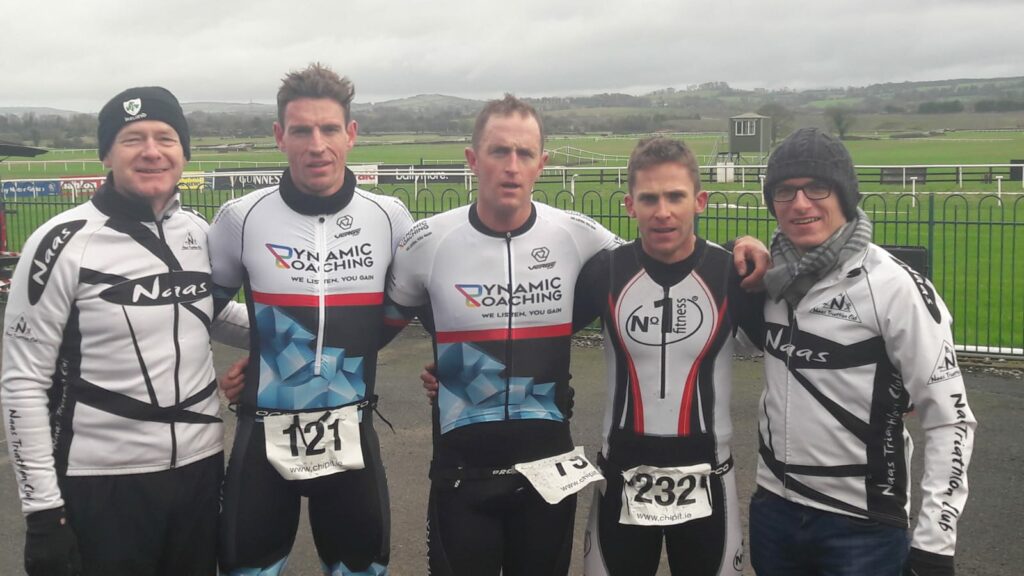 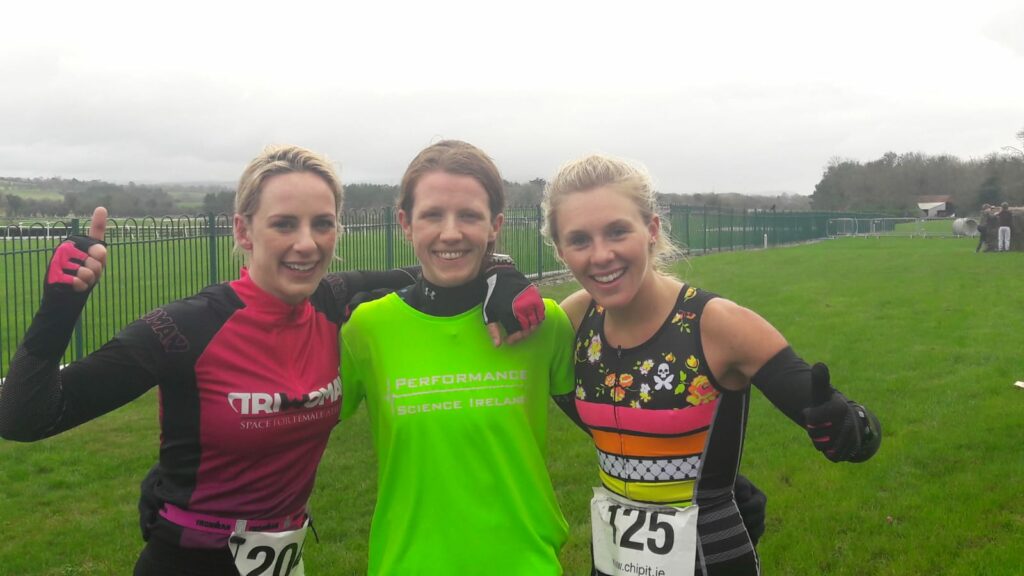 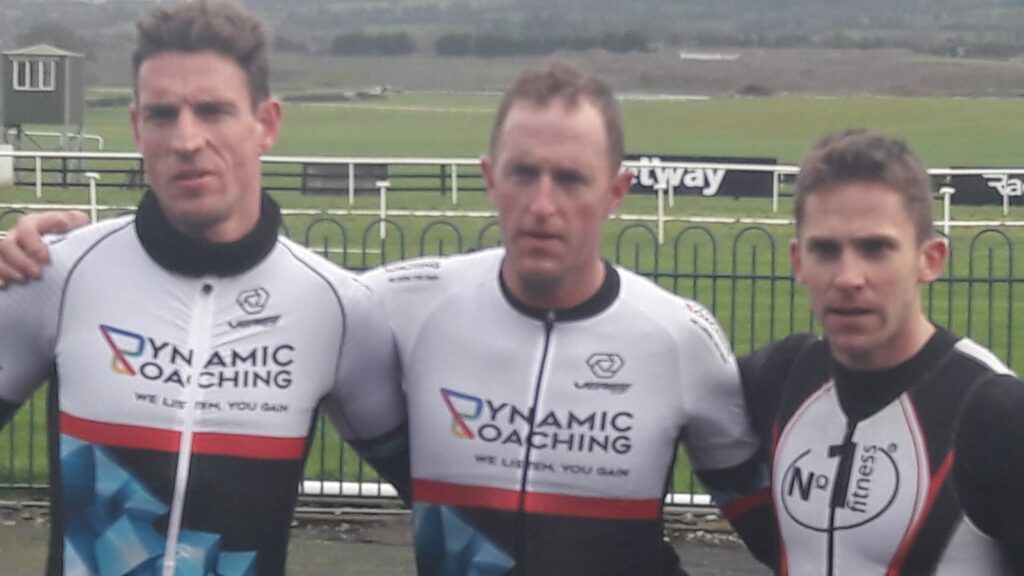